How many D&D editions are there?

Dungeons and Dragons (D&D) is a game where players sit around a table and roll dice. They create characters and go on adventures led by a dungeon master (DM), who controls non-player characters (NPCs), monsters and events in the world.

How many D&D editions are there?

I have listed here the major editions. For any edition there may be multiple printings and different covers. There are also many variations and supplements. For most editions there were three core books; a Player’s Handbook, a Dungeon Master’s Guide and a Monster Manuel. 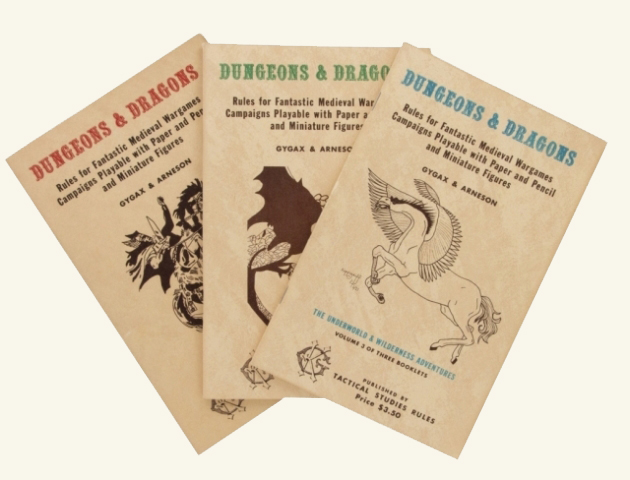 0.0 – Original Dungeons and Dragons (OD&D) 1974
A small box set of three booklets. The original game had only three classes (Cleric, Fighter, Magic User). Cleric spells up to 5th level, Magic user spells up to 6th level. Every attack except for certain monster abilities did 1d6 damage if it hit.

0.5 – Basic Dungeons & Dragons (BD&D) 1977
Playing a Race meant playing a class. For example a Dwarf used only the Dwarf Class. The first Basic Set was available as a 48-page stand-alone rulebook, or as part of a boxed set, which was packaged in a larger box that included a set of polyhedral dice and supplemental materials. 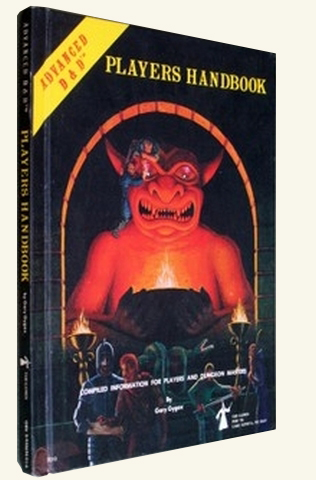 1.0 – Advanced Dungeons & Dragons (AD&D) 1978
The most popular version of older edition D&D. Bonuses for characteristics roughly go up to +4 and are capped at 18 except for exceptional strength. Characters select a race and a class. Non-human race can multi class which involves splitting experience between multiple classes. Non-humans were generally limited to a max level (often low).

2.0 – Advanced Dungeons & Dragons 2nd Edition (AD&D 2 or 2nd Ed) 1989
Still basically AD&D 1st Edition but the rules have been reorganized and rewritten for clarity. Introduced THAC0 (To Hit Armor Class 0). Some content like half-orc, demons, and assassins were removed or changed due to media pressure. Character customization was expanded by using non-weapon proficiencies as a skill system and by allowing characters to take kits that confer various benefits. Combat has been redesigned.

3.0 – Dungeons & Dragons 3rd Edition (D&D 3 or 3E) 2000
The first edition created by Wizards of the Coast, 3rd Edition took the idea of Skill and Powers and developed a cleaner system for customizing characters by designing the classes so a level of one class can stack on top of another class. A single level chart was introduced and at each level a character could take a new class or add another level of a class they already had.
In addition feats were added to allow characters to further customize their abilities. A true skill system was introduced and integrated into the game. The underlying d20 system worked by rolling equal to or higher than a target number and adding various bonus.

3.5 – Dungeons & Dragons v.3.5 (Revised 3rd Edition or D&D 3.5) 2003
This edition featured only small changes to the core game (and was mostly-but-not-entirely compatible with books written for 3rd Edition), but had its own extensive line of supplements which magnified the role of feats, prestige classes, and multiclassing in character customization.

4.0 – Dungeons & Dragons 4th Edition (D&D 4E) 2008
This edition is a completely new game with only a few game mechanics carried over from the 3rd Edition. It has a simple set of core rules and defines all character and monster abilities as exceptions which are described in standard terms. Higher level combat has been simplified, and class has been designed to have specific roles in combat. Every classes has a diverse set of combat options to use. 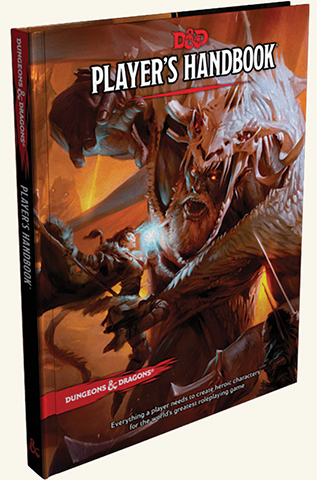 5.0 – Dungeons & Dragons 5th Edition (D&D 5E) 2014 The current edition of D&D.
Skills, weapons, items, saving throws, and other things that characters are trained in now all use a single proficiency bonus that increases as character level increases. Multiple defense values have been removed, returning to a single defense value of armor class and using more traditional saving throws. Saving throws are reworked to be situational checks based on the six core abilities instead of generic d20 rolls. Feats are now optional features that can be taken instead of ability score increases
The “advantage/disadvantage” mechanic was introduced, streamlining conditional and situational modifiers to a simpler mechanic: rolling two d20s for a situation and taking the higher of the two for “advantage” and the lower of the two for “disadvantage” and canceling each other out when more than one apply.

9 responses to “How many D&D editions are there?”